The Elements Affecting the Separation Effect of Spiral Classifier 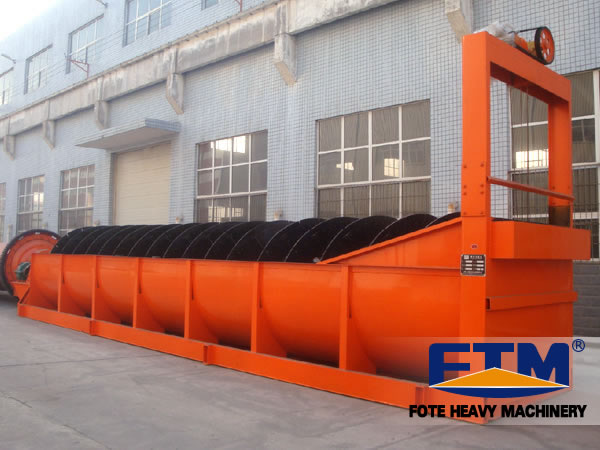 In general, the more mud content or fine grain of the material there is, the higher the pulp viscosity is, the lower the setting rate of the ore particles in the pulp is, the bigger the overflowing product’s particle size is. In this case, in order to guarantee the overflowing product’s fineness can meet the demand, some water can be added to the machine to lower the pulp’s density. If there is less mud content of the material or it has been in desliming process, the pulp’s density should be increased appropriately, which can avoid too much fine grain is sent to the ball mill again.